Can someone please teach President Trump some history? 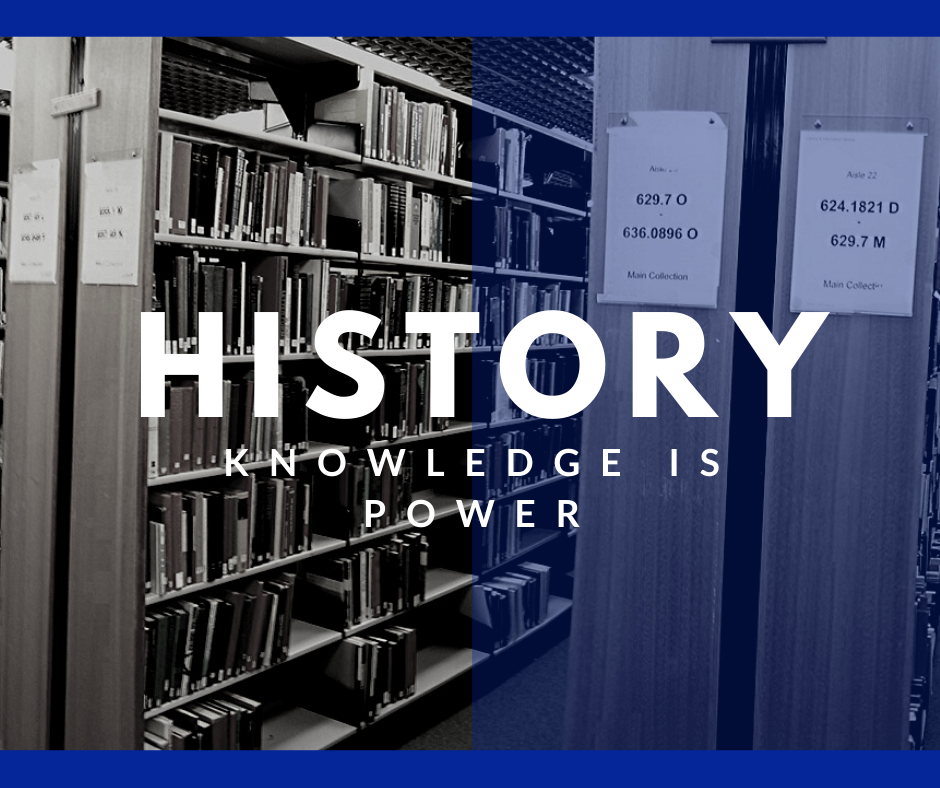 Can someone please teach President Trump some history? His most recent comment that there was no reason to protect the Kurds in Syria because after all, the Kurds didn’t fight alongside the U.S during WWII is yet another example of his lame excuses and total lack of knowledge about anything important.

While the Kurds may not have fought with the Allies during WWII, neither did Turkey. In fact, Turkey stayed neutral until February of 1945 when the war was nearly over. No Turkish soldier was in combat during WWII. So Mr. President if Turkey, which is a member of NATO, were to be attacked by, say Russia, will you use their neutrality 70 years ago as an excuse to not help defend them? And Mr. President do you know who else didn’t fight alongside the U.S during WWII? Germany, Italy and Japan. You see they were the folks who started the war. I wonder what POTUS will do when he learns that fun fact. Japan better not count on this president coming to its aid if China attacks.

Hundreds, probably thousands of Kurds will likely die in the next few months, all because POTUS is afraid of the tyrant in Turkey. The Trump apologists like to ridicule Obama for not standing up to Assad, but to do so would have meant engaging troops directly against a sovereign country in that country. In this case we are already in Syria and it is Turkey which is invading another country to destroy our strongest partner in the fight against ISIS. This president has no sense of loyalty or honor. He is a clear and present danger. And this is the guy who promised to make America great again.